On March 9, 1957, a magnitude 8.6 earthquake occurred in a section of the Aleutian Trench south of the Aleutian Islands, causing a major Pacific-wide tectonic tsunami. Although there were no human casualties reported from the tsunami, wave heights reached massive heights. The Scotch Cap Lighthouse, which had been destroyed by a tsunami in 1946 and rebuilt in 1950, experienced wave heights of up to 40 feet; waves on the Pacific side of Umnak Island reached up to 75 feet high. Waves reaching Hawaii and California were generally smaller than the 1946 Aleutians tsunami, with the exception of the island of Kauai (32 foot runup) and Maui (23 foot runup).

Above:  This map shows the approximate location of the quake’s epicenter, and the estimated wave heights of the resulting tsunami.  (Image: USC Tsunami Research Group)

In the Aleutian Islands, the tsunami destroyed two bridges on Adak Island near the epicenter, houses, boats, and oil pipeline/storage infrastructure. Approximately five hours later, the waves hit Hawaii; fortunately, island officials had been warned, and were able to evacuate low-lying areas prior to the tsunami arrival. As a result, there were no fatalities, but damages to villages and harbors reached $40 million (2011 USD). In Hilo Bay, the bridge

connecting to Coconut Island, which had been destroyed in the 1952 Kamchatka tsunami, was once again destroyed. In California, two people were rescued after being swept off of the rocks in Monterey, and the San Diego harbor received minor damage.

Right:  The remains of the Kalihiwai Bridge in Kauai following the 1957 Tsunami. (Image: Pacific Tsunami Museum)

Even though physical damage from a tsunami may be inevitable, this event demonstrated that tsunami early warning systems can save lives.

An Eyewitness Account: The Demise Of Scotch Cap Light Station by Dennis Dowling

University of Washington, Department of Earth and Space Sciences: 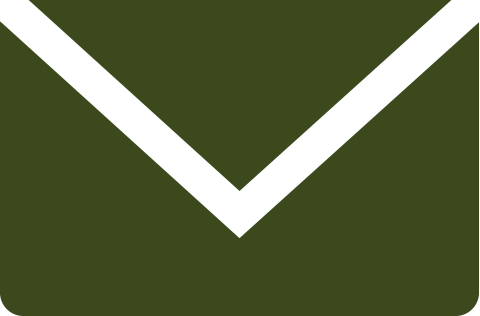 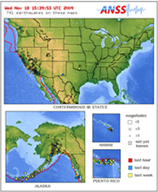 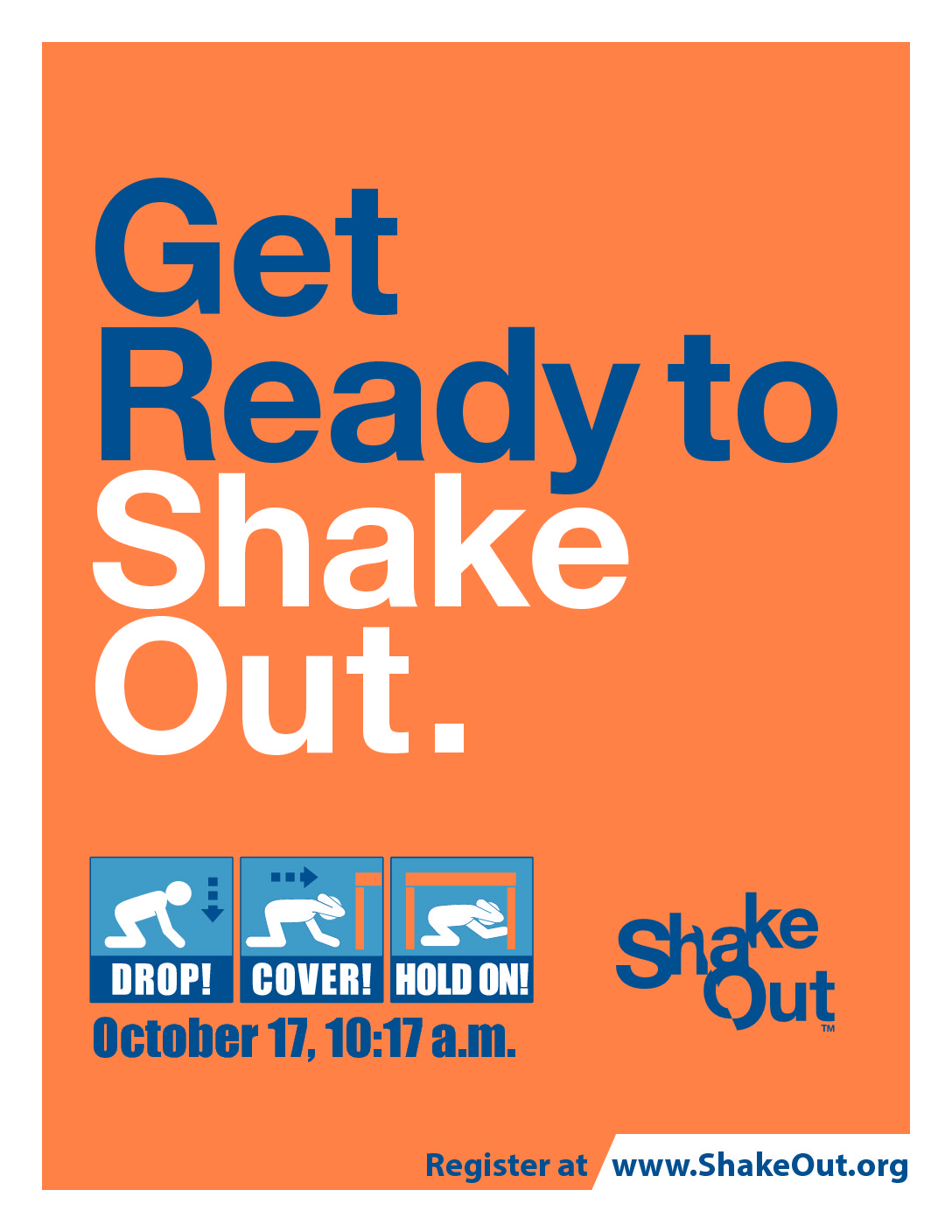